Derniers Articles
GMT+2 06:53
Home Uncategorized Two irreversible shifts of the US demography from the pyramid to pillar,and whites becoming a minority: What’s in it for blacks? 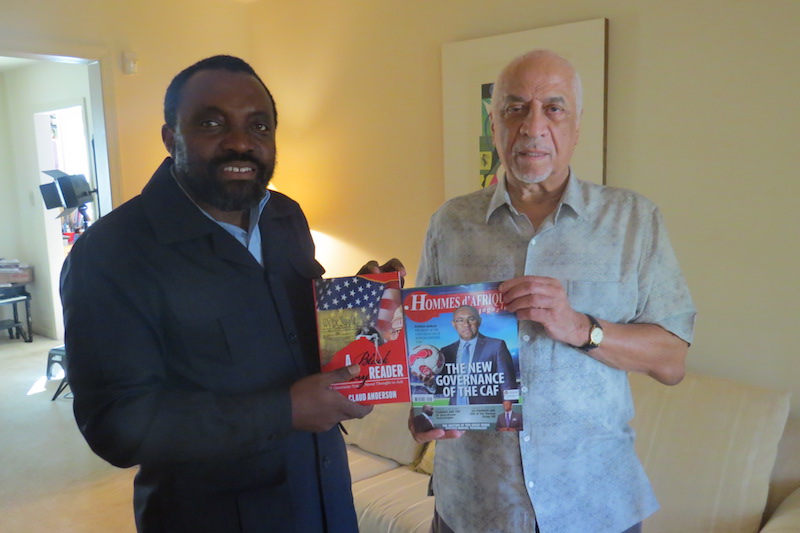 Two irreversible shifts of the US demography from the pyramid to pillar,and whites becoming a minority: What’s in it for blacks?

On March 13, 2018, the United States Census Bureau published a report that revealed unprecedented changes to come in the U.S. demography. For instance, the shift between 1960 and 2060 of the U.S. demography shape from a pyramid to a pillar.

An irreversible milestone in this shift is the year 2030. “The year 2030 marks an important demogra- phic turning point in U.S. history,” the U.S. Census Bureau’s, “2017 National Population Projections” says. “By 2030, all baby boomers will be older than age 65. This will expand the size of the older popu- lation so that 1 in every 5 residents will be retirement age.”

What does the baby boomers’ aging means for the US demo- graphy’s shape? Jonathan Vespa, a U.S. Census Bureau demographer answers: “The aging of baby boo- mers means that within just a couple decades, older people are projec- ted to outnumber children for the first time in U.S. history. By 2035, there will be 78.0 million people 65 years and older compared million under the age of 18.” That trend will continue, equalizing the width of the former US age pyramid with its tip, transforming the pyramid into a pillar.

This shift cannot be without conse- quences in terms of economic power, entrepreneurship, electoral balance, voters’ power distribu- tion; national creativity, military pretense, and global soft and hard influence. Precisely, what will those consequences be? Nobody can pre- dict.

cedented and irreversible demogra- phic changes. Perhaps, the change with the heaviest charge is the fact that in 2045, the white popula- tion will become a minority in the U.S.A.