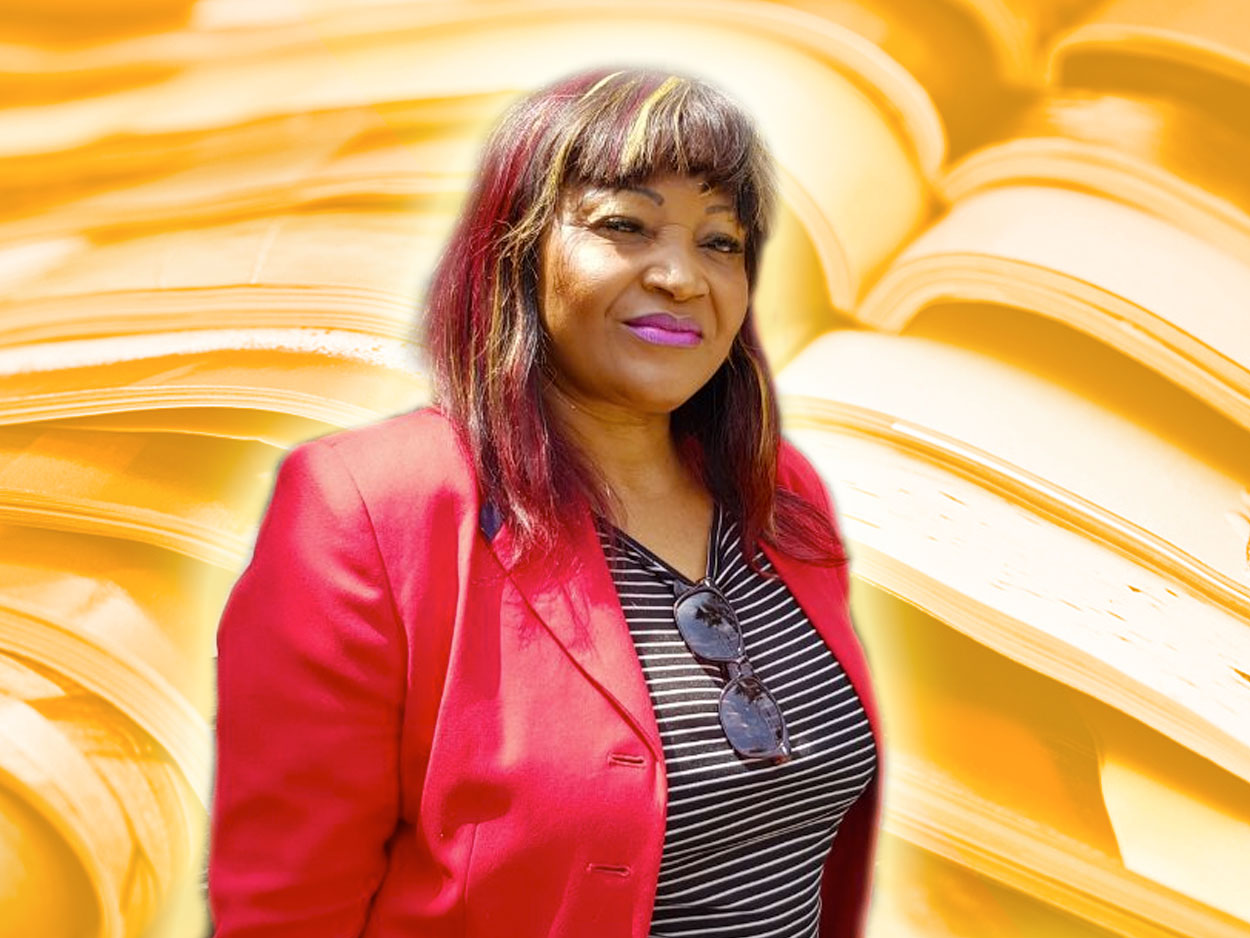 The Bamileke King and the Russian President: shared priority to «ancestral values»

I would like to propose there a 4th contract with the dynamic Fontsa-Touala’s populations” declared Joseph Cédric King Kemdeng Donfack, in his enthronement speech on 17 February 2018, in Fontsa-Touala, a Bamileke village, West of Cameroon. “This is the project of the revaluation of our culture.” Culture is important because of its role in “shaping our personality, in the defining our being, in constructing our identity.”

The audience applauded the 23-year-old king who, that day, was officially exiting the La’Kam. The King continues, quoting a famous Black poet:
“We must therefore promote our cultural and ancestral values, revitalize all our “ways of doing, acting and thinking” inherited from our ancestors. This is not cultural confinement here, let alone an autarchic promotion of the Fontsa-Touala ethos, because, as we know from Aimé Césaire, there are “two ways to lose oneself: by segregation walled in the particular, or by dilution into the universal.”
People applauded even louder. Intuitively, everybody understood the important message the king was transmitting: in today’s world, beyond economic and political or even military confrontations, cultural battles are the most critical. For one major reason implicit in the king’s speech: peace.
One, if you lose your culture, you lose your identity: you become a falling leave that wind pushes randomly. You could end up following criminals or terrorism. Today, unfortunately, an increasing number of people, the youth in particular, fall in that situation. If you really know your culture, if you really are faithful to your ancestors’ values, you cannot harm anybody.
Therefore, culture is not only good for an individual, but it is also good for the community, for the nation; good for the peace it secures for humanity.
Twelve days after King J. C. Kemdeng Donfack spoke, another leader echoed him:
“It is essential that we preserve our identity in the era of major technological shifts. In this regard, culture has a key role to play as a national civilizational code that can unlock the human creative potential.”
That is President Vladimir Putin in his 1st March 2018 Presidential address to the Federal Assembly at the Manezh Central Exhibition Hall.
The priority that the Bamileke King and the Russian President attribute to culture should not surprise. Russia and typical Africa share common grounds where they can cooperate for their mutual benefit and more importantly for the humanity’s.
Values, more specifically “ancestral” values are one of those grounds. The Bamileke king explicitly stresses the importance of “ancestral values.” Not surprisingly, the Russian President does the same. He insists that “traditions and values” “ensured the continuity in the thousand-year-long history of our (Russian) nation. «He goes as far to stress that “it is (…) cultural, moral and spiritual values that make us (Russians) a single people capable of achieving ambitious goals.”
On this Hommes d’Afrique magazine’s cover you see the Bamileke king and the Russian minister of foreign affairs. Typical Russia and typical Africa. A team of our journalists traveled to Fontsa-Touala, in Cameroon, to attend King J. C. Kemdeng Donfack’s La’Kam exit.
That is a unique experience to eye witness a ceremony rich in its teachings on the Bamileke’s political system. You will read in a special section, titled “TRADITION” on that La’Kam exit. You will know more about “La’Kam”, an ancestral institution guaranteeing that a Bamileke can never be an autocrat or a dictator.
“The bamileke traditions mentally structure the bamileke man and woman,” observed Fondjomekwet’s king, Yves Djombissie Kamga. ”It is a wealth, an invincible inner strength that allows any Bamileke to face external challenges, of any kind, wherever he or she lives.»
King Yves Djombissie Kamga was King J. C. Kemdeng Donfack’s godfather, during the La’kam and on his La’Kam exit. Fondjomekwet is another bamileke village, which has allied ancestral links with Fontsa-Touala.
King Yves Djombissie Kamga’s opinion has different confirmations in the bamileke’s history and contemporary life. Refusing colonialism, they took arms to kick France out of Cameroon. Bamileke’s entrepreneurial fever is famous in the world. I invite you to carefully read King Yves Djombissie Kamga’s interview. You will learn a lot on the bamileke people and on where they draw the mental and spiritual force to keep progressing, wherever they live.
Are Africans properly ruled? Often, one hears the popular saying according to which any people have the government system and the rulers that they deserve. Difficult to validate this saying on Africa, since Africans didn’t ask themselves the initial question that could have led them, in the wake of the “independences,” to choose both the political system that better fit their situation and the leaders to rule according to that system.
In the two previous issues as it will be in the future Hommes d’Afrique magazine this year, Hommes d’Afrique magazine this year, the present March 2018 issue asks the most important question of African politics: What political system do Africans need? We invite our readers to a collective reflection that positively changes current political systems in Africa.
Some may say the leadership problem is the most important question in African politics. We disagree. Leadership problems are individuals’ problems. One can change leaders. But if the system is bad, the new leader’s result will be similar to the ousted one’s. Therefore, changing system is more important than changing leaders.
This magazine publishes an article that answers the “What political system do Africans need?” question. We invite you to read the article thoroughly and make your choice the African ancestral political systems’ adequacy. It is also a call to emulate the Swiss Political system, which is the unique acceptable one in the world, according to the article’s author.
This editorial cannot end without asking you to read Dr. Julius’s Johnson’s letter to Mama Africa. Please read it, and act accordingly. Thank you very much..