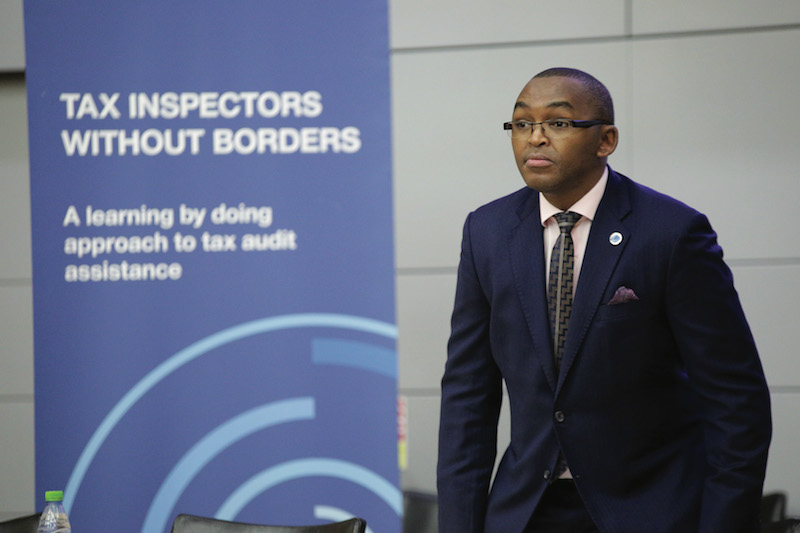 What are the milestones
of the story that led to the creation of the Tax Inspectors Without Borders (TIWB)?
In 2010, Tax Justice Network Director, John Christensen, put forward the idea of TIWB – to send experienced tax experts from around the world to deve-

loping countries to assist their tax administrations with exper- tise in tax policies and tax admi- nistration – the tax equivalent of Doctors without Borders, or Médecins sans Frontières.

In May 2012, the TIWB concept received very positive backing from civil society and academia

during a plenary meeting of the OECD multi-stakeholder Task Force on Tax and Development in South Africa.

In 2012/13, the OECD Secretariat commissioned a TIWB feasibi- lity study whose findings showed that demand from developing countries for this type of assis-

tance was very strong.
During 2014/15
Secretariat was set up in Paris and began to establish TIWB programmes with various par- tners.
On 13 July 2015, the OECD and the UNDP launched a par- tnership for the TIWB initia- tive at the Third Financing for Development Conference in Addis Ababa, Ethiopia.