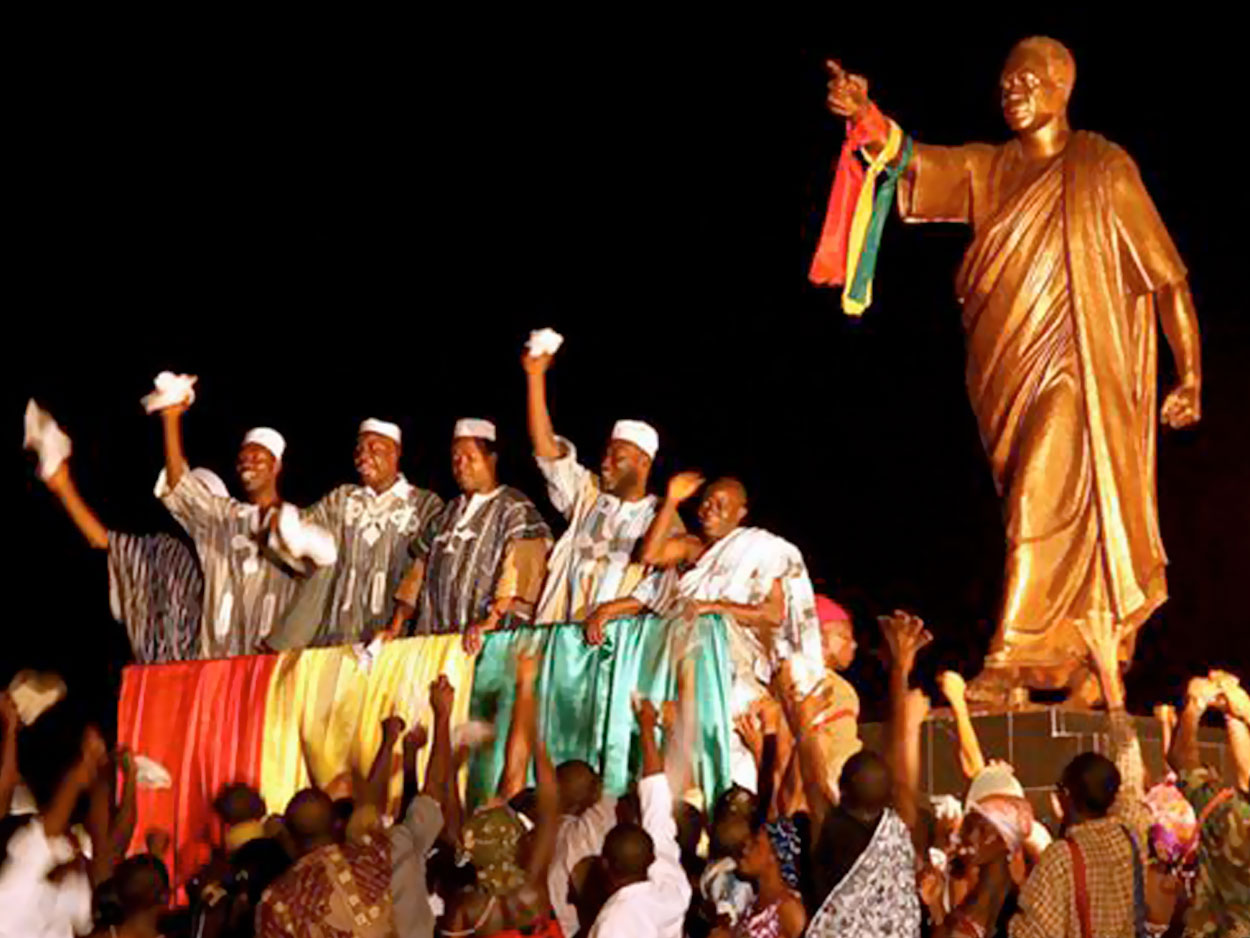 Three dates of the third month

Harriet Beecher Stowe published her novel titled “Uncle Tom’s Cabin.” Two novel’s characters, Uncle Tom and Sambo have become famous, as representative of a category of Black men’s attitude towards Whites. Sambo is the Black who will denigrate his people to serve his White master. Sambo is a weak Black, but with enough dignity not to hurt his people. Sambo will beat Uncle Tom to death.
Black people would call “Uncle Tom,” the Blacks who are sellouts serving Whites to the detriment of Blacks. It’s an error. The villain character in the novel is Sambo, not Uncle Tom.

Harriet Tubman, a fugitive slave and Underground Railroad conductor who helped countless of former slaves to escape, died in Auburn, New York, USA. She was born around 1820 in Dorchester County, Maryland, USA.